The Shambles is one of the oldest areas in Stroud and is transformed on market days, traditionally Fridays and Saturdays, but Mondays too.

The Old Town Hall dates from the late 1500s and the market stalls used to be housed in the arches under the Hall. "Shambles" means "Butchers stalls, a Meat-Market".

John Wesley, founder of the Methodist Church, preached from the butcher's blocks outside the Church Hall on 26th June 1742. There is a Blue Plaque to commemorate the event.

Double gates lead to St Laurence Church. A chapel stood here in Saxon times. The only remaining part is the Church Tower with its spire. Stroud became its own parish, separate from Bisley, in 1304. 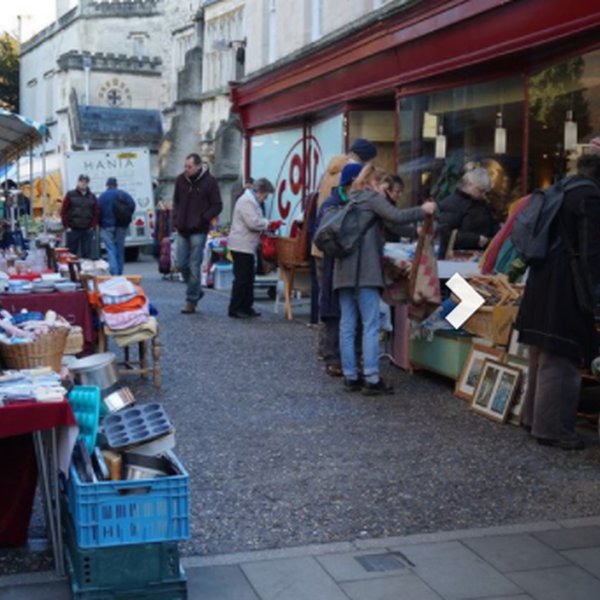 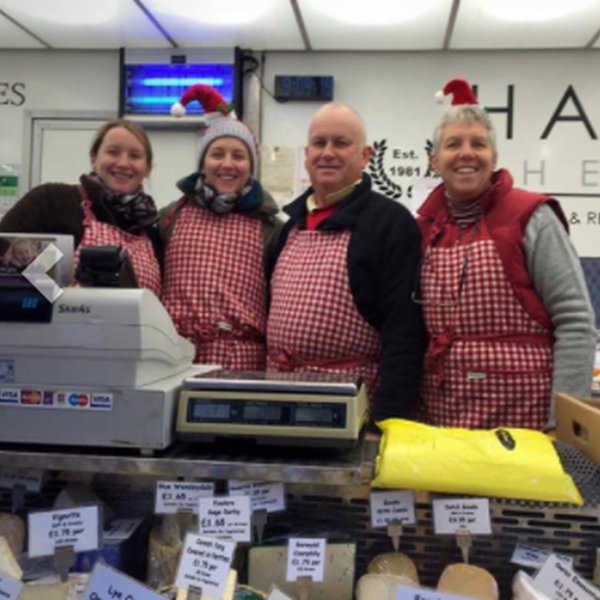 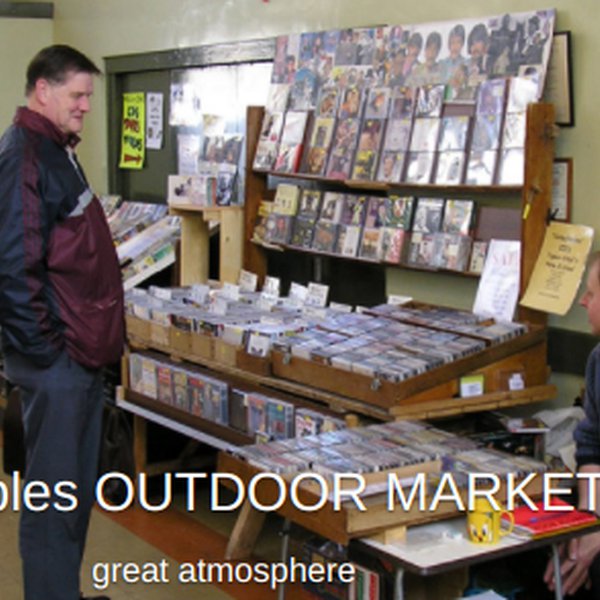